A Century of School Buses

Like it or not, school will soon be letting out for the summer. Parents across the country will see the big yellow chariots drop their kids off for the last time. Some will embrace that moment, and others will dread it, depending on how many children they have. While the tradition of summer vacation has remained the same, the look of the kiddie delivery machine has changed drastically throughout the years. Take a look at this 130-year history of school buses.

Believe it or not, school buses are so old that the original design was actually a horse-drawn carriage. In the early 19th century, mass-produced automobiles were still a thing of the future. As a result, the biggest issue that parents faced was getting their kids to school. The first buses seated 20 kids at a time, which back then could probably fill out an entire school house. The 1886 version was a concept; the first one wasn’t bought until a school district in Ohio took the plunge in 1892. 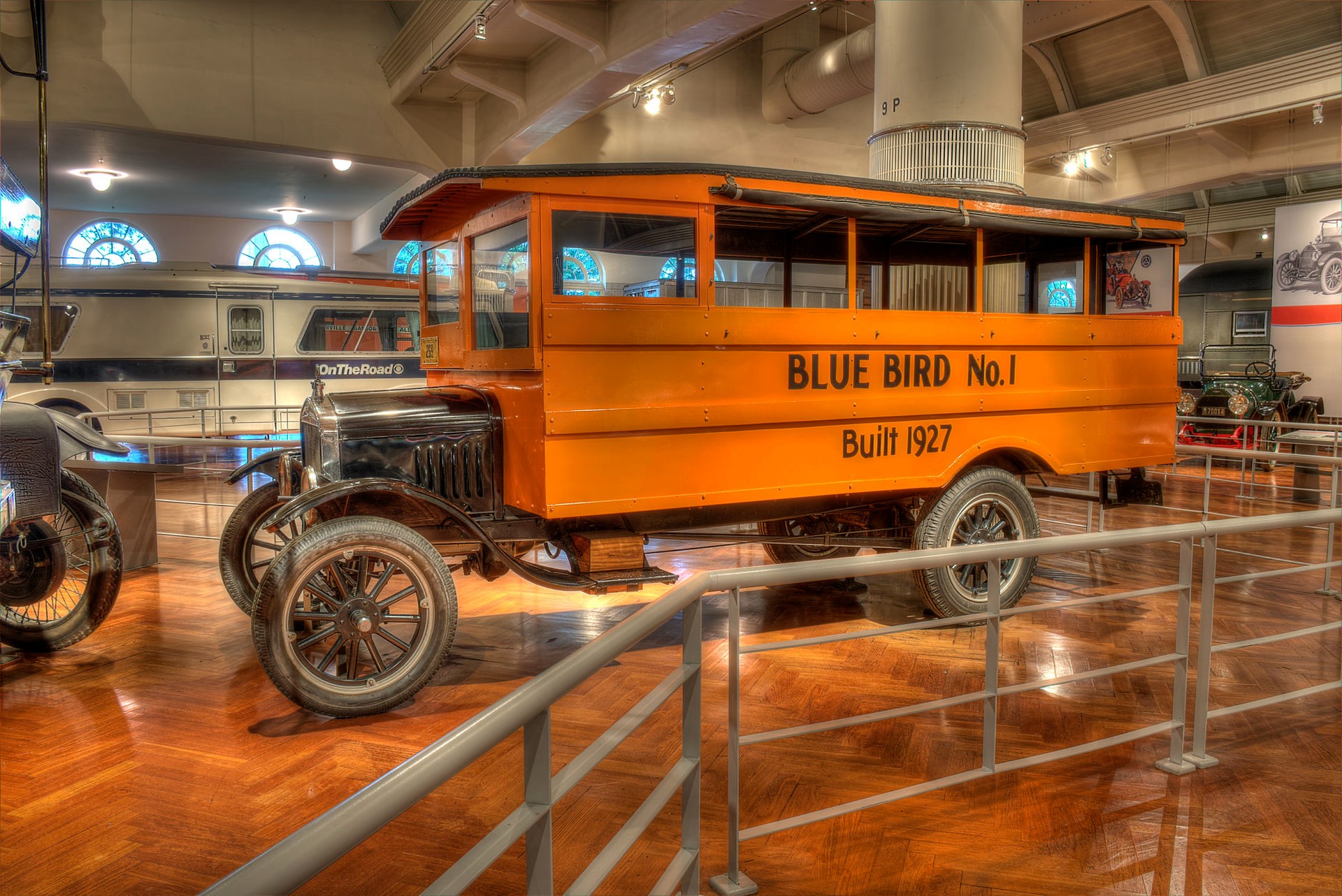 Innovation and technology were slow to spread a hundred years ago, and the school bus was no exception to that rule. The idea didn’t pick up traction until the 30’s, largely in part to safety concerns. The school bus was redesigned to account for that by including engines, safety glass, and a door on the side, when previously children entered through the back. 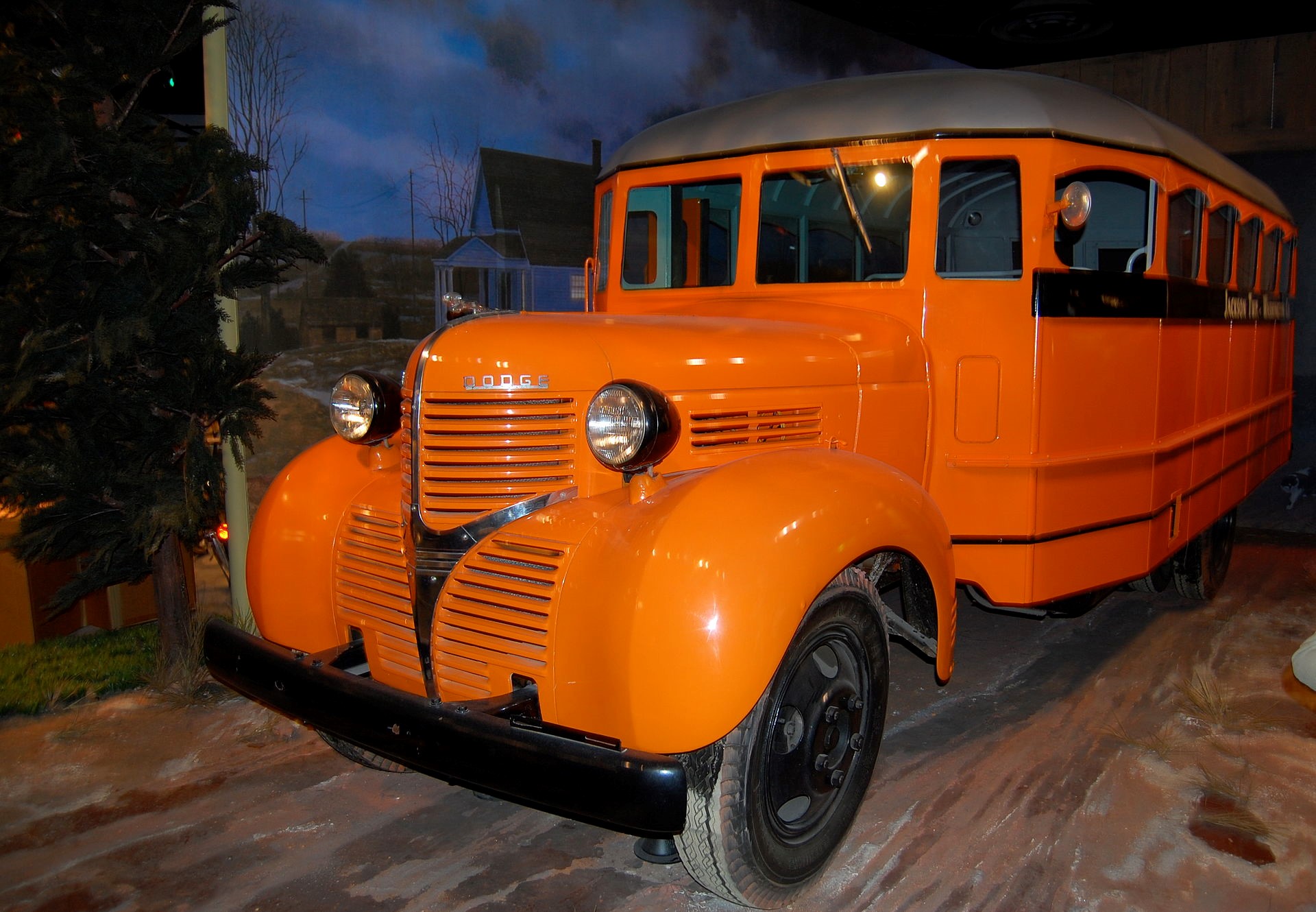 In the ‘40s the school bus started to become a profitable trend, so other companies began to jump on the bandwagon to create their own versions. Fifty years prior, Wayne Works and Blue Bird were the main producers, but around this time mainstream companies like Ford and Dodge used their vast resources to further innovation. Seen here is an early Dodge with a wider body for increased capacity, full steel framing for safety, and that distinctive grill design that fit the time. 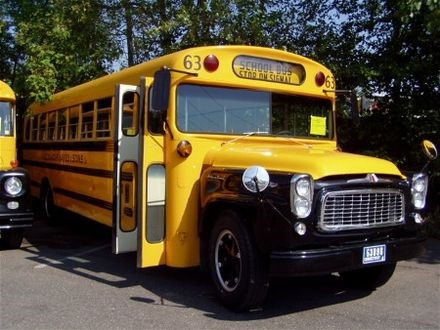 Following the end of WWII, the number of children exploded in America, and that necessitated another redesign for buses. This time they didn’t get wider or safer; this time they got a lot longer. Adding all that length increased overall capacity dramatically, increasing to around 100 students. It was around this time that the infamous yellow paint job became a national standard as well, so this is the beginning of the school buses we know today. 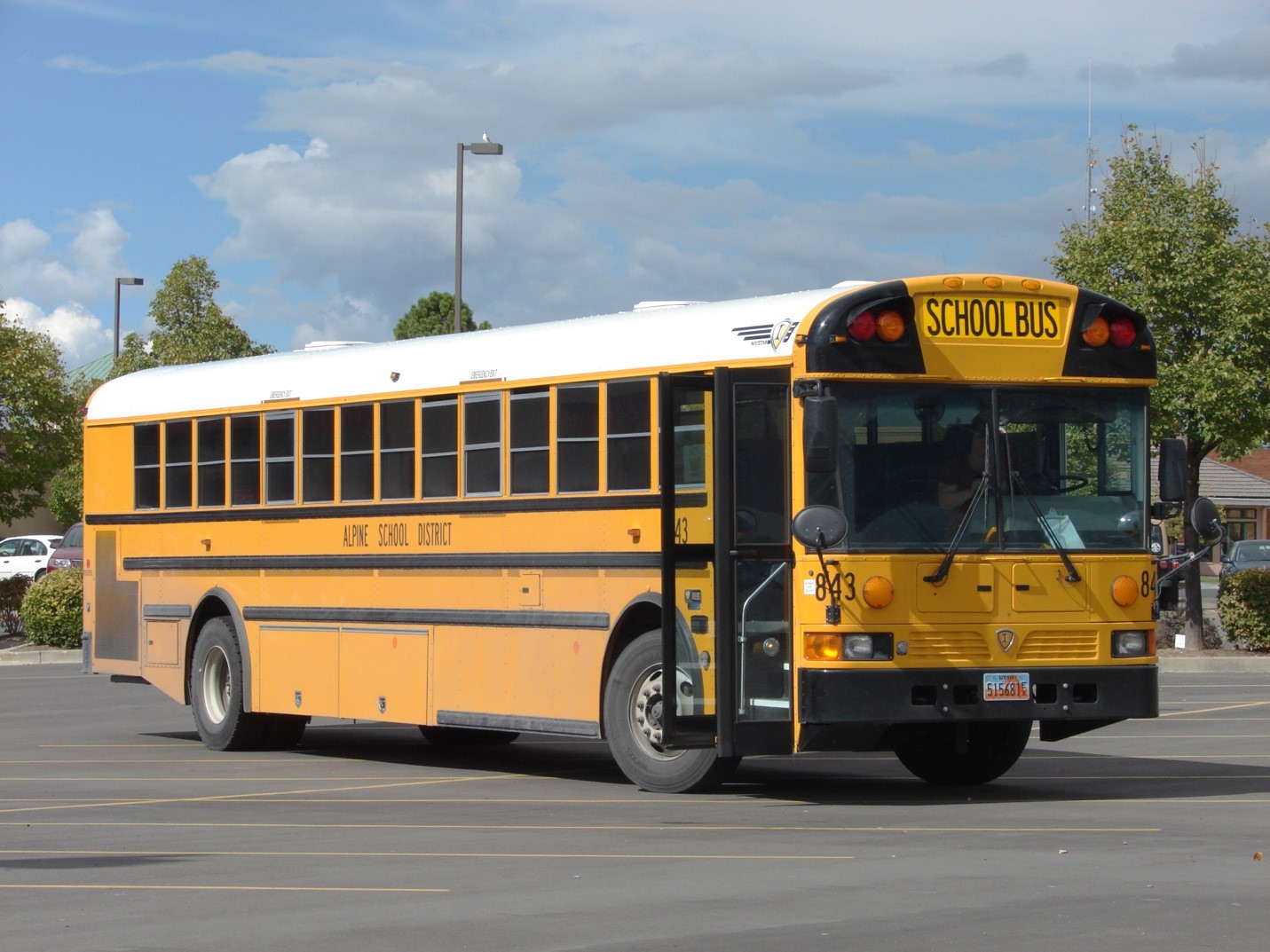 The latest remake of the school bus was the flat-faced bus, which has its engine either in the front or the rear of the bus with capacity still around a hundred. Additional storage was added to the bottom, and a more panoramic viewpoint was created for the driver. A more crash-friendly frame was integrated to avoid injuries to the passengers in the event of an accident as well, including strategically placed joints in the ceiling and the floor, and fewer side panels

It’s hard for me to look at a school bus without fond memories. I loved hopping in one of these with my teammates, riding for a little while and then pulling up under Friday night lights for a football game. In the future, I’m looking forward to watching my kids hop in one of these yellow beauties to create some memories of their own. As great as that will be, I know that kids cost money, so I’m going to need to save somewhere. One way I’ll do that is to get some cheap car insurance with Good2Go. If you want to do the same, visit www.Good2Go.com for a no-obligations quote on low rate, low down payment Auto Insurance!

Everything You Need to Know About the September Equinox

Know Your Rights During a Traffic Stop