A laptop, like a car, is an important investment in today’s world. After an extended stay in London, my laptop began to make horrifying popcorn sounds. When I finally went to get it looked at, the person helping me came back with my computer and a two-pence coin, just a bit bigger than a quarter, that he had found wedged in the keyboard. A computer has only a few openings into which weird objects can manage to find a way inside.  A car, on the other hand, is like a giant coat full of pockets — except that it runs on wheels.  Let’s give a moment of silence for the mechanics who bravely stick their hands into parts of cars only to find strange items like brisket, mice and bottles of “basil.”

Urning Up The Track:

As Quiet As A Mouse:

A car can be a black hole, sucking in all kinds of contents. Lose a ring? Try between the seat and the console. Drop some change? It might have snuck between the seats. Strange odors? Maybe the last owner used the car as a personal slow-cooker.

Be aware of changes, noises, and smells in your car, whether it be new, used or rental. If something is impeding the system, whether it’s a family of squirrels or chewed wiring, get it checked out. If you catch the problem in time, you and your mechanic can have a good laugh. But leaving a problem alone is never the right solution and could result in an accident.

If the unexpected does, be prepared. Good2Go Auto Insurance offers minimum limits car insurance that is fast, easy, and cheap to get — with low down payments and convenient payment plans. For a free, no-obligation quote, visit www.good2go.com.

10 Ways to Maintain the Value of Your Car 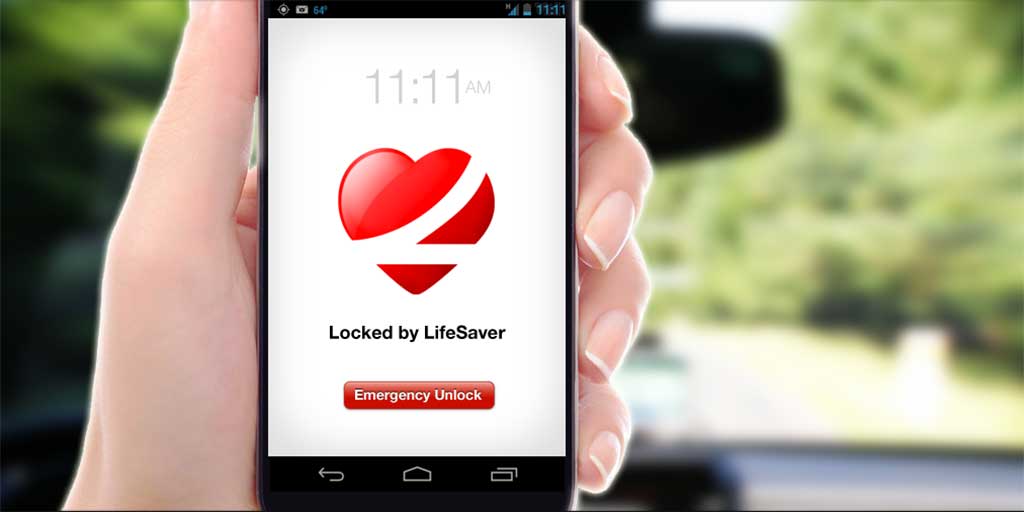